I have successfully compiled and install the VC4 drivers on a pi3b+ running win10 176134 but I don’t see much difference. 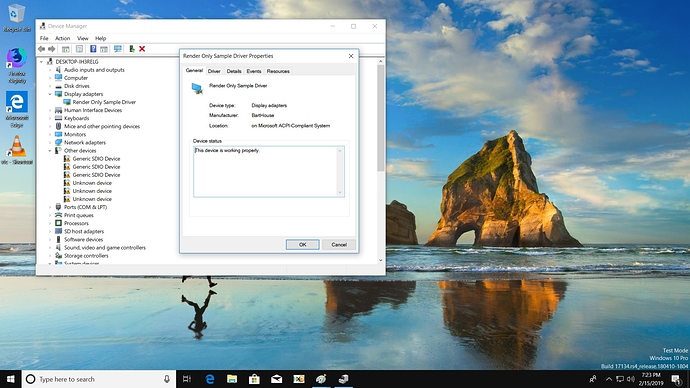 Open up Task Manager. Do you see the GPU on the Performance tab?

This would be awesome to have!

I strongly doubt HD video will just “play.” HD video won’t play without explicit support for the H264 decode module in the BCM2837 itself. (Chromium and VLC on Raspbian are custom-build with a binary blob adding this support.)

Where can I find this driver?

noone
I can upload the compile driver and install instruction if anyone is interested.

That would be very cool.

I would really love to get this, and have a tutorial on how to build it, also, any chance this will unlock the ability to change the resolution in windows?

Here are the drivers. Install instruction in Readme.txt, good luck.

Got it installed, so far, not noticeable difference

Can you put a screenshot of dxdiag and pack the source for your modified version somewhere?
Also, how did you deal with the cache changes? 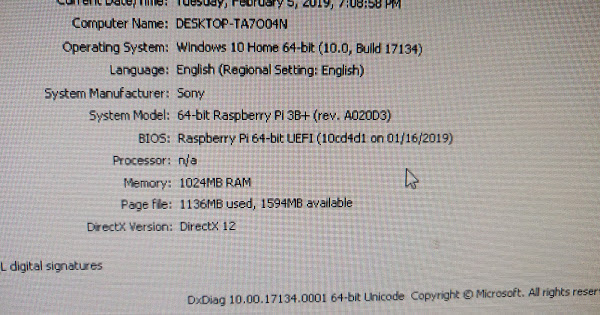 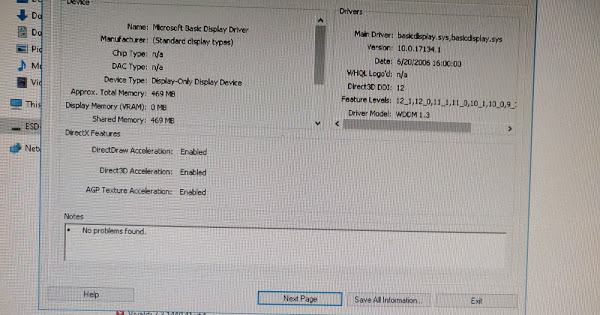 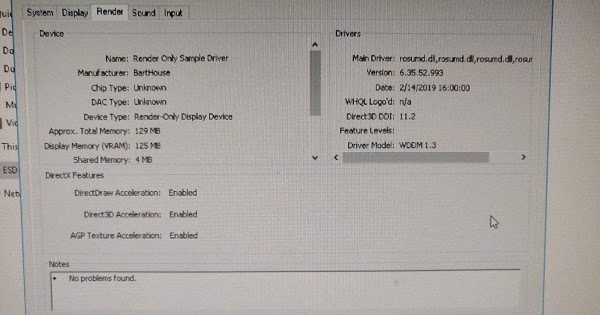 The last result without a Feature Level shown is because the UMD as built here depends on the VS2017 redistributable… so of course it doesn’t all load.

Install that and it should blow up.

Edit: well, it didn’t blow up, maybe trying display instead of render only is the next step.

Thank you! This is a step in the right direction.

In this case, what is the difference between Render only and Display modes?

Thanks for doing this work!

In display mode I get error code 43

on the up side we get a feature list 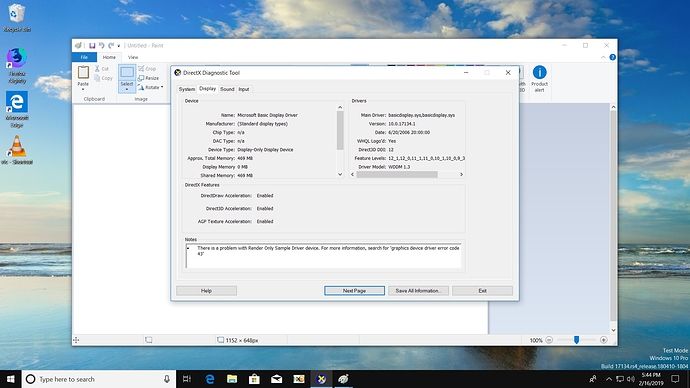 I built this driver more than a year ago, and you should statically link in the MSVC runtime or install the VS2017 redistribuables*.

Also, it’s in such a state currently that nothing useful works with it… not even on IoT Core. Here, you decided to disable XAML rendering for the driver in the postinst .bat, but that’s just a hack, nothing proper.

*and by the way, handling WoW properly should be done, but it’s way too early to care about that.

About display driver instead of render, it’s mailbox changes, that can be handled later, nothing forces us to bother right now.

I do have vc_redist.arm64.exe installed on my test system. This driver is in need of lots and lots of work but it is a start. I’m thinking that if I can get them to install properly and at the very least run the dolphin test app then we could continue development on them. I guess it is better then starting from scratch.