This will likely run on its codenamed "Centaurus" machine.

This would be perfect for the Pi? A Windows “Lite” version which is made for ARM. Is anyone interested in this? 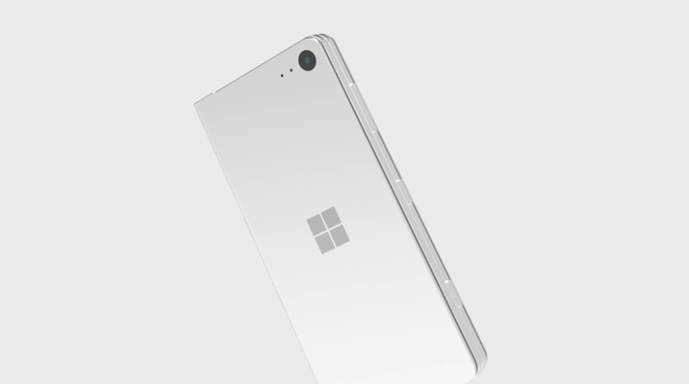 We first heard about dual-screen Surface Centaurus with Windows Core OS in late 2018 and Microsoft reportedly showed it to some of their employees at a internal event earlier this year. We have already seen many Microsoft patents about the company’s...

How is this like now? Currently Win32 programms running without any containers. They just link dynamically to the Win32 runtime dlls and you can just deploy the resulting *.exe to your local machine.

Hö? At the moment they get emulated by the CPU? On ARM devices orfourse.

Programs only get emulated when they are compiled for a different CPU architecture. It has nothing to do with the question of if they are Win32, UWP or whatever. And even if we assume that the compiled target architecture differs, emulation does not need a container under current Windows 10.

Most of the programs i use with my WoA device are Win32 ARM64 - no emulation involved.

Your Apps but many other people uses non ARM programms, like i do as an example with MIRC. It looks like Win 10X is more optimized for ARM than the current “versions” thats why i asked.

Also your claim, that Win32 apps need to be emulated today turned out to be wrong, as it does not depend on Win32 at all.

ofcourse they get emulated it even.stands in the propertys? did you ever install a x86 app? microsoft said its optimized for arm on there press conference.

You know that the terms Win32 and x86 are orthogonal? One is a processor architecture the other one is an API. Both processor (ARM/x86) architectures are supported by all APIs (Win32, UWP, .Net/CLR). The only question which needs to be answered when it comes to emulation is not if the program is Win32 or UWP, but if it is an ARM or x86 assembly/executable.

Regarding the press conference, i cannot rember Microsoft saying something about ARM optimized with respect to Windows 10x as the only device they were showing with Windows 10X running was an x86 device. Besides what else could they possibly optimize with respect to ARM? Their emulation technology in Windows 10 is already world class.