There have been some questions about USB power over on the github windows issue thread. There’s a very simple solution if you want reliability:

Use an external hub with a power supply. Or use self-powered devices.

Most Pi models are not designed as industrial products; they’re designed to be low cost. Even if your Pi supply is amazingly robust, the PCB design and the electrical design on the Pi is going to be a limitation. The Pi doesn’t really make a strong distinction between USB power and the rest of system power - so you risk browning out the whole system or crashing it.

Also bear in mind something called “inrush current”. Many commercial devices depend on the relatively enormous power-supplies available on desktop and laptop PCs, and are pretty cavalier about the amount of power they draw when they’re first plugged in.

Of course, after you’ve done some troubleshooting and built your physical intuition about these things, you can get away with whatever is handy. But be prepared: when bug reports come in, the team is going to ask “how did you power the system”, and we’ll all have to be disciplined about good test practices. 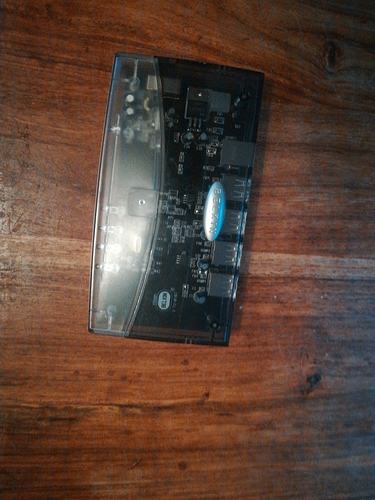 Don’t forget the power supply! The silly things will work even without one, but you’ll have stability issues.

This is very true. I switched to a powered hub a few weeks ago with the unstable drivers and it significantly improved my chances of connecting a few different devices that I was testing at the time without them crashing. You’ll likely want one of these even with stable drivers depending on what you’ll be plugging in.