Here’s today’s roundup: an article from Forbes (overlooked till now), and an article on tuning. Forbes: Microsoft’s Windows 10 Now Runs On This $35 Device by Jason Evangelho Jason installed the early build. Comments on his Twitter feed suggest that tuning is needed; it’s clear that he was disappointed with the performance. He might have…

Not sure if it’s been noted in a past post, but there was another article a day before the Forbes one on Tom’s Hardware: 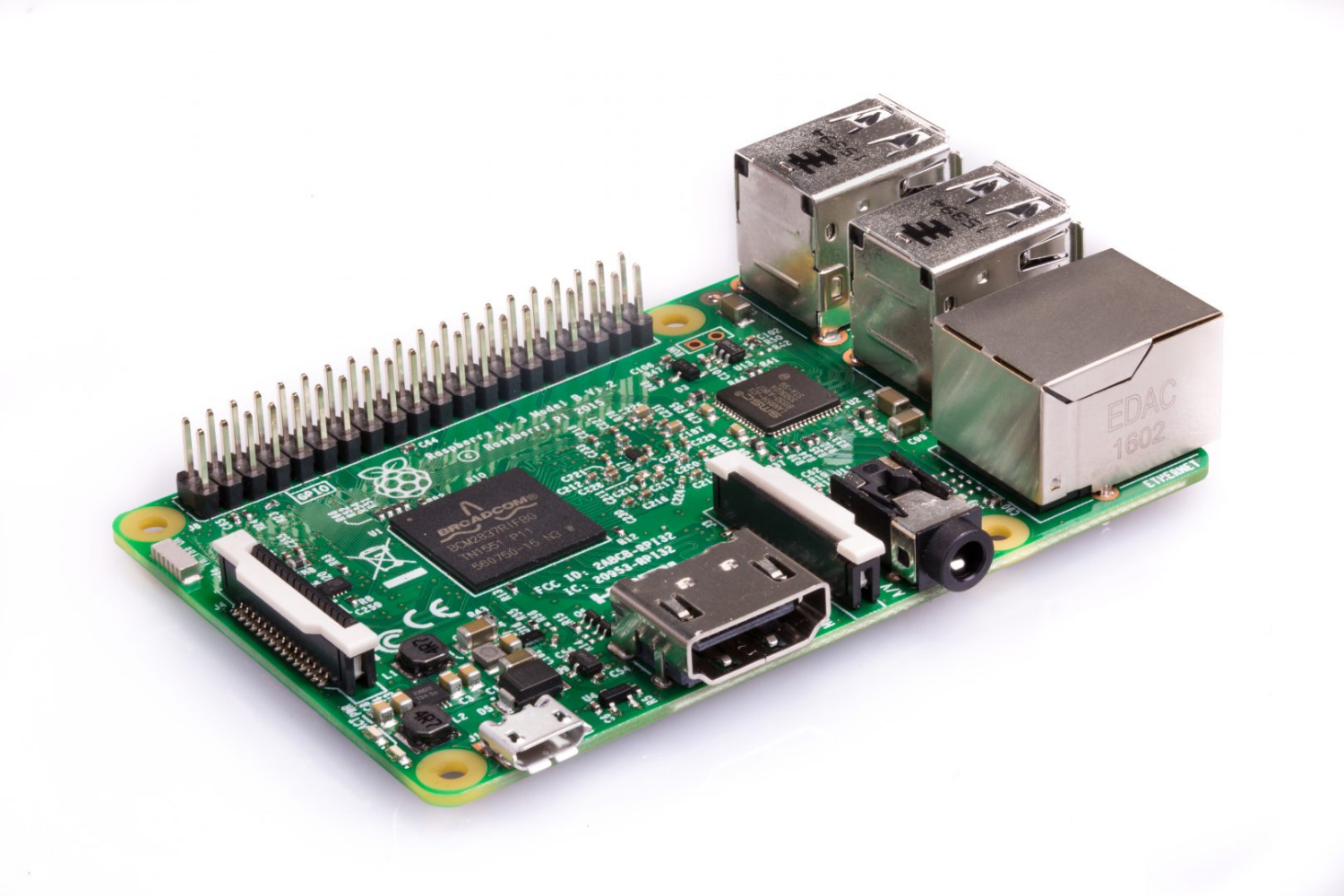 You Can Now Run Windows 10 on the Raspberry Pi 3

A new installer lets you put Windows 10 on Arm, including the the Raspberry Pi 3.