History of Windows 10 on ARM

I believe this was the first even unveiling of Windows 10 on Arm in December 2016; note the processor speed - Snapdragon 820 with 1.59 GHz - not too far behind the Raspberry Pi albeit with a significant difference in RAM. 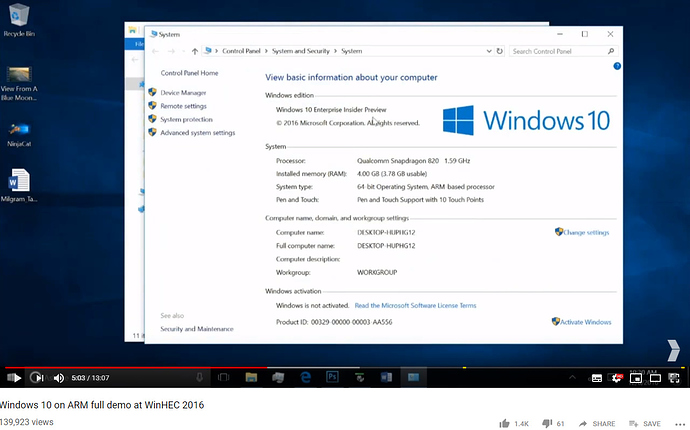 Very interesting. The RAM makes a huge difference, but that speed (albeit a small factor) is pretty cool. I think we’re well on our way to having a decent, cost-effective device here!

I found out that there was a Windows 7 on ARM that was previewed at an early Windows 8 event - but never released. If you search for the Windows 8/apps announcements on YouTube then you will find it.

These are all the Snapdragon devices that appear to run Windows 10 on ARM:

Note: the earlier models cannot boot from ISO - but the Snapdragon 850 ones have improved firmware.

But there are also some obscure Snapdragon Laptops available exclusively in China, such as Weibu:
https://notebookitalia.it/connected-pc-low-cost-snapdragon-850-windows-on-arm-28940 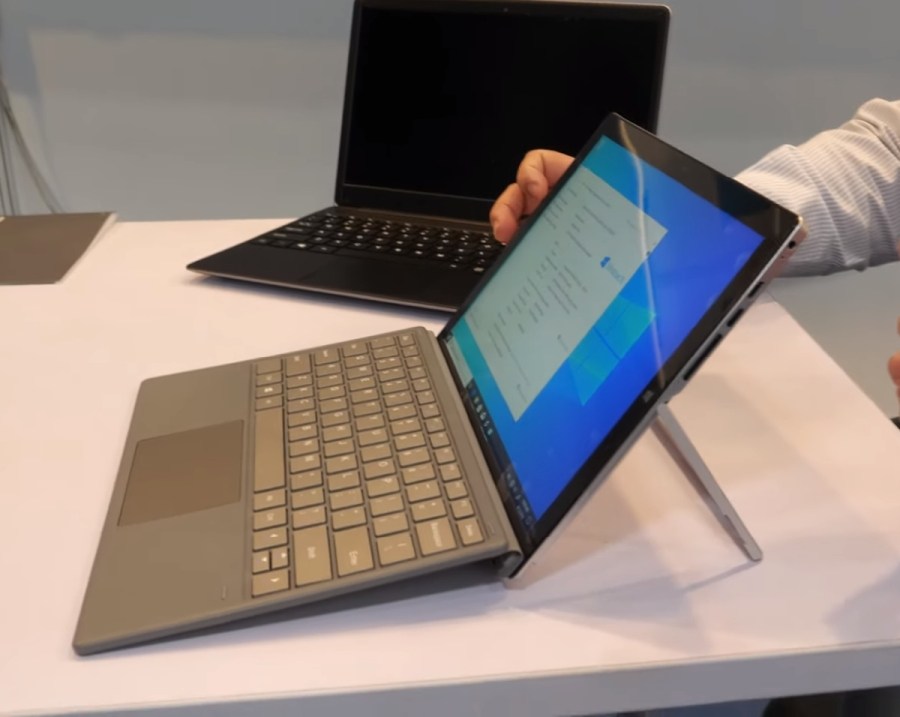 The first Windows 10 on ARM devices arrived to underwhelming reviews. Sure, they delivered on the promises of long battery life and always-connected capabilities thanks to their Qualcomm Snapdragon chips with integrated 4G LTE modems. But so far most...

I think we are also close to having WOA running on Android phones (besides other SBCs) since there exists in pretty much all 64-bit Snapdragon phones a “hidden” UEFI bootloader since Snapdragon 820 (announced March 2015) that is just waiting to be harnessed by the right developers:

I compared UEFI bootloaders from Google Pixel XL, 2XL, 3XL, and Lenovo Miix 630 to show how Qualcomm used the flexibility of UEFI to support Android and Windows. 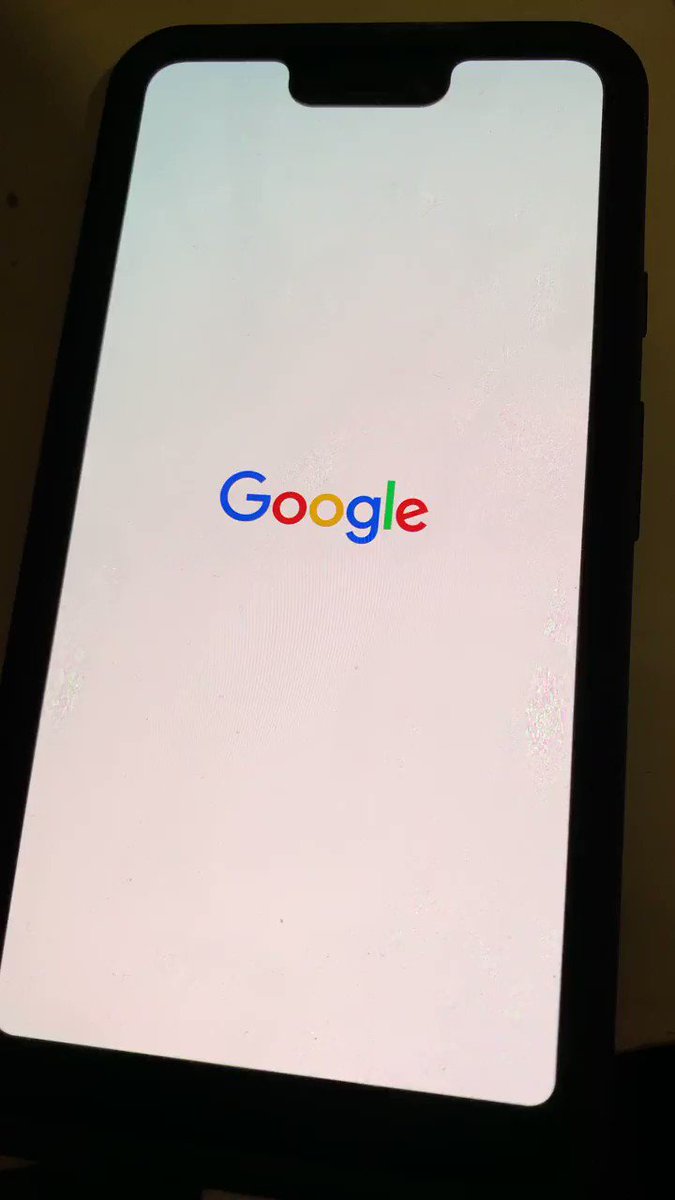 I bet you've never seen this before. Well, probably have. It's Windows. On a Pixel 3 XL. Because why not? Everything runs Windows nowadays. https://t.co/PSpRm7STrJ

Bringing up Windows 10 AArch64 on a $50 Single Board Computer

Disclaimer: From a customer's perspective, you might not be interested in this article. AbstractWindows on ARM is not a new topic. There are some guys attempted to bring up Windows RT and Window… 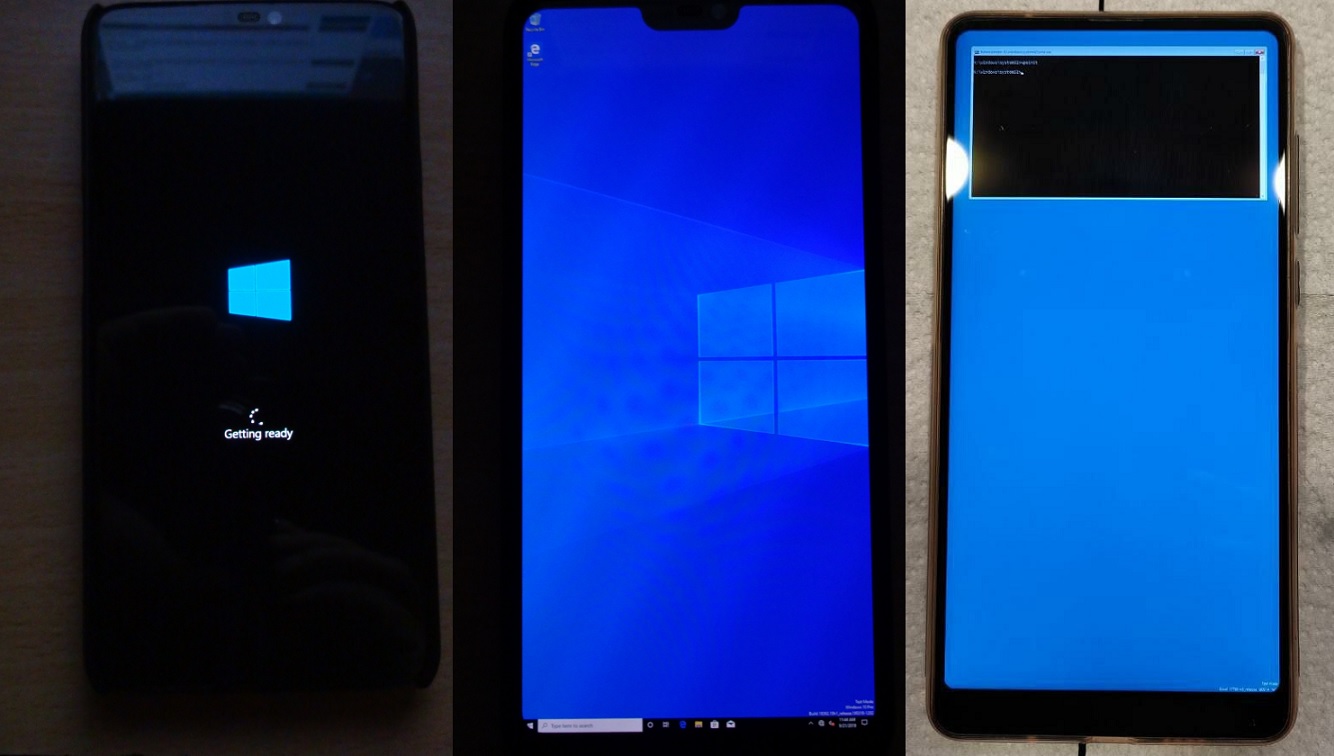 Back in 2017, Microsoft introduced a version of Windows 10 for devices powered by ARM chips. Since then, Microsoft and Qualcomm have been collectively working on optimizations for Windows 10 on ARM and allowing developers to port their x86 apps to...